Welove what we do!

We’ve been flying for over 30 years and we’ve been filming for over 10 years. We are truly passionate about our work and bring an element of creativity, spark and wizdom to every shoot. We love our clients and we love creating unique and advanced cinematic shots for their productions.  cameras .

With over thirty years flying experience and over 350 successful productions, you can feel confident that you’re working with the best. Our fleet of drones are state of the art and fly the latest cinematic cameras and lenses.

Aerial filming is changing the world of film and video production and up until 2019 we’ve been flying drones and cameras such as the DJI Inspire2 and Alexa Mini, but recently we’ve started flying small and micro FPV drones.

VIDEO CONSULTATIONS NOW AVAILABLE: We’re bringing our highly experienced and knowledgeable staff to you with live-streaming consultations. If you need help choosing the right bit of kit or even advice on whether a particular piece of kit is right for the job, then book yourself a consultation appointment.

Our Drones and Cameras

Here are some of our drone and camera systems. 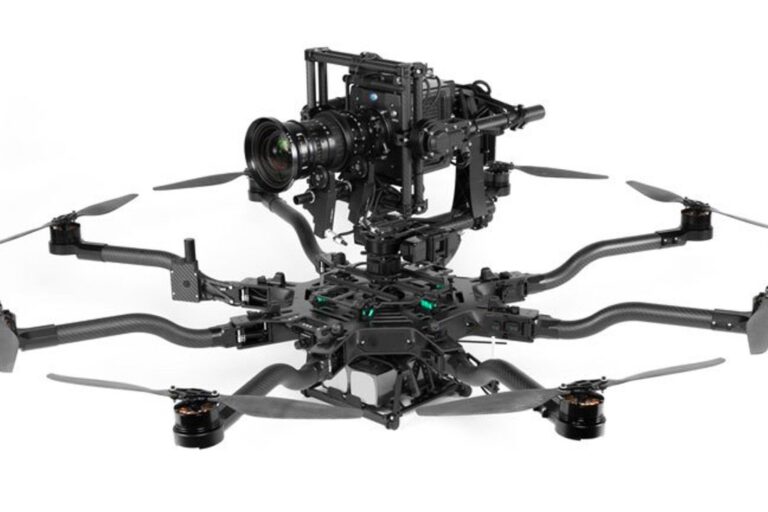 The Alta8 is a heavy lift drone, permanently fitted with our ALEXA Mini or RED Monstro and fitted with a… 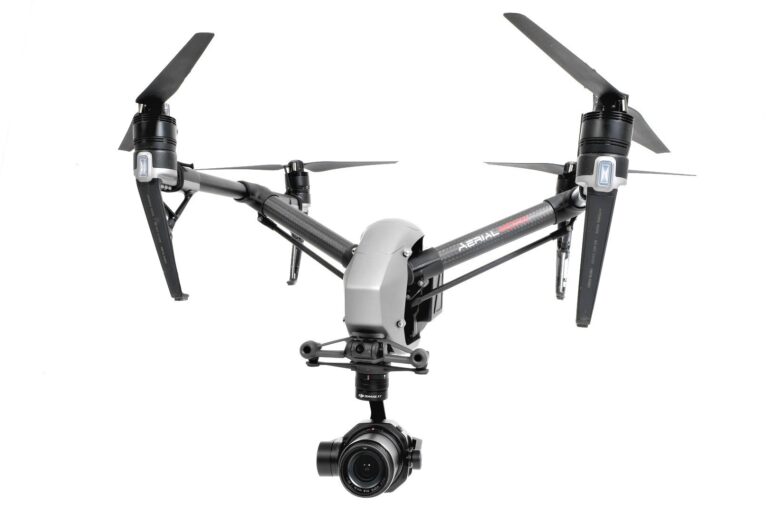 Our Inspire 2 Premium Cinema drone equipped with the DJI Zenmuse X7 6K camera and a set of 16mm, 24mm,… 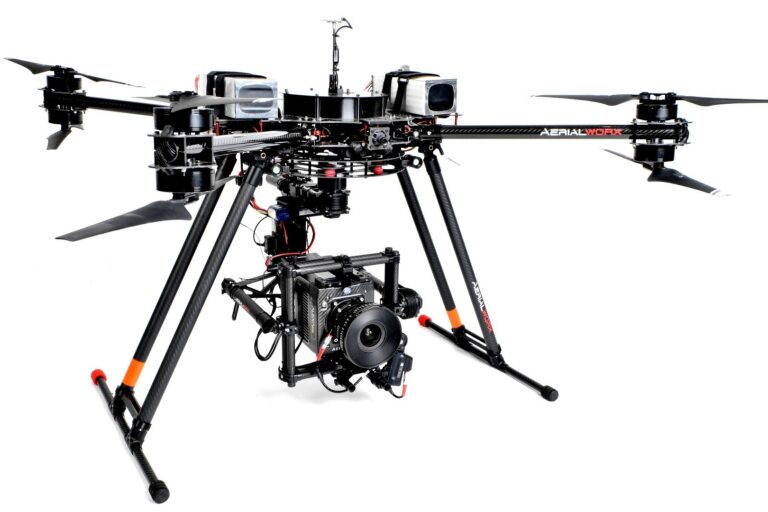 Our Raptor X1 is our heavy-lift drone. Permanently fitted with our Arri ALEXAM and Arri WCU4 Lens Control System it… 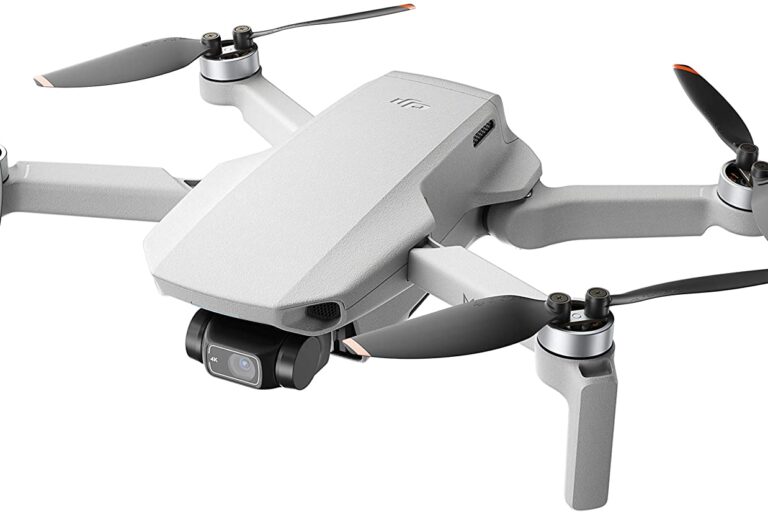 We simply love our DJI Mini 2 for simple and effortless drone operations in busy areas and delivering amazing results. 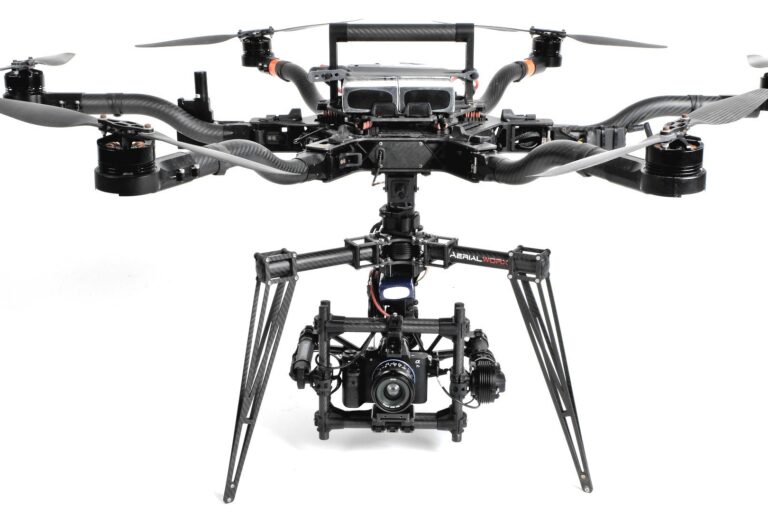 The Alta 6 is a medium lift drone, typically fitted with our Sony A7Sii camera and perfectly capable of lifting… 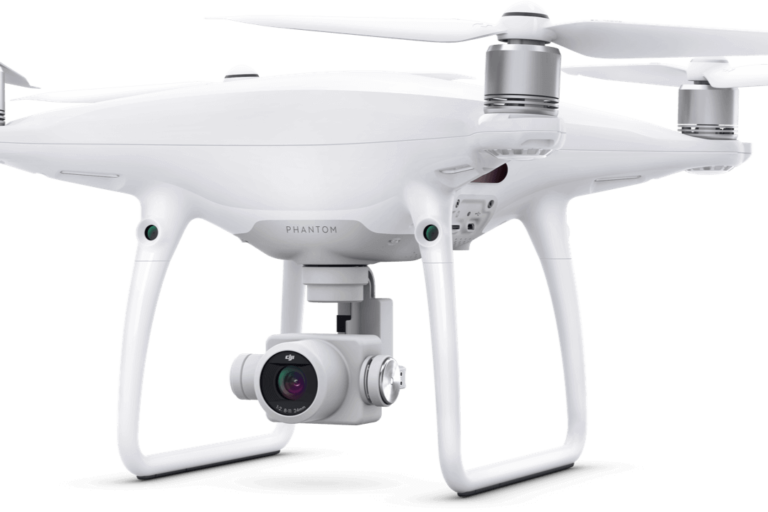 The DJI Phantom 4 Pro drone is the ideal all-rounder for productions on a tighter budget. 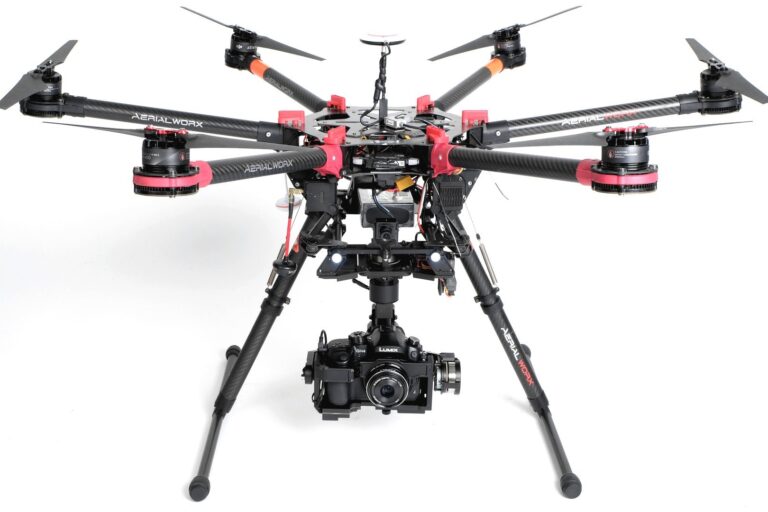 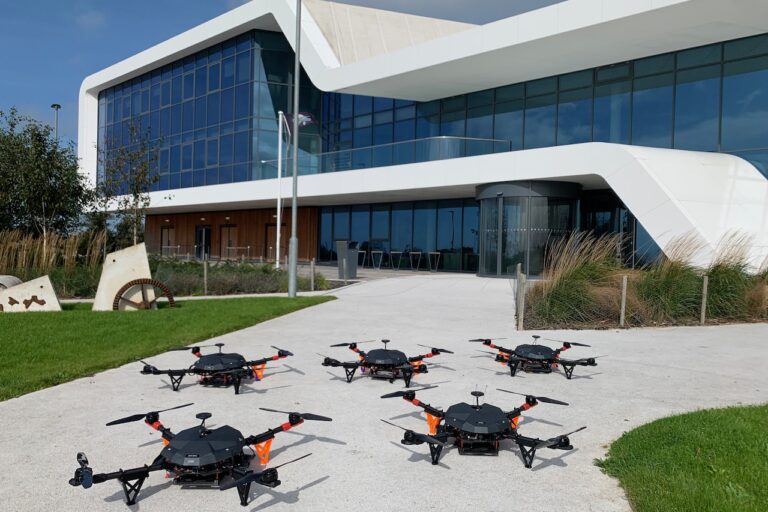 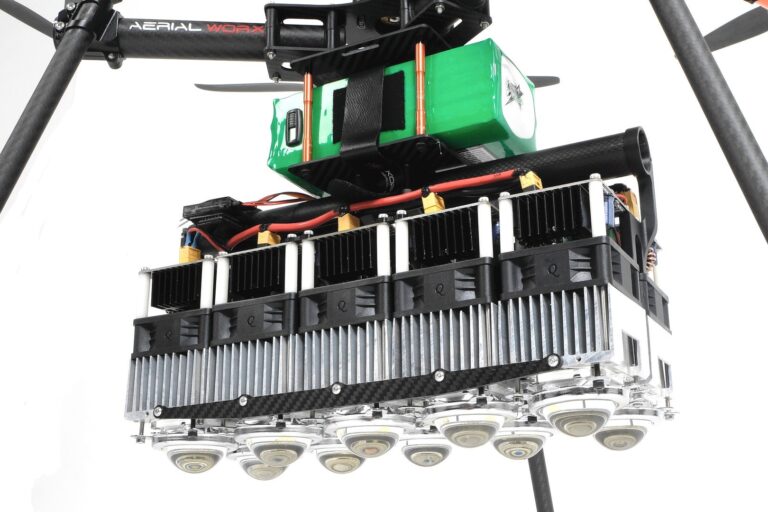 Our new Creative Lighting Drone has been custom built for television and film, with an impressive 120,000 lumens delivered from… 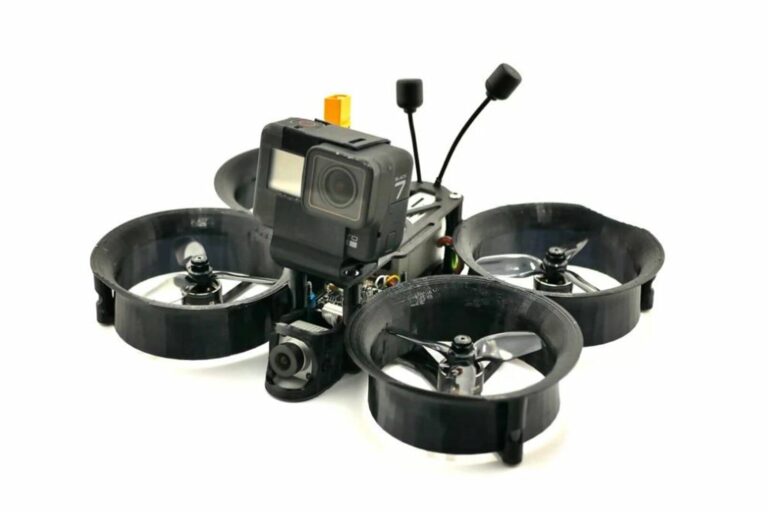 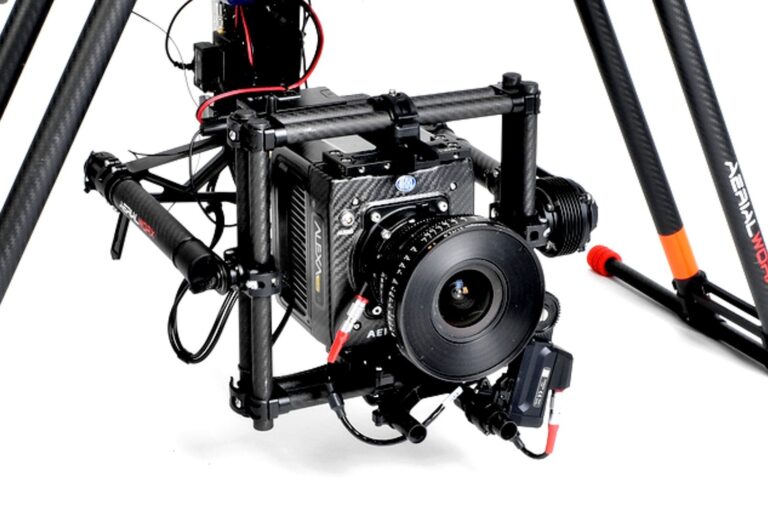 ARRI released the Alexa Mini in early 2015 and a few months later we purchased our own. This amazing camera… 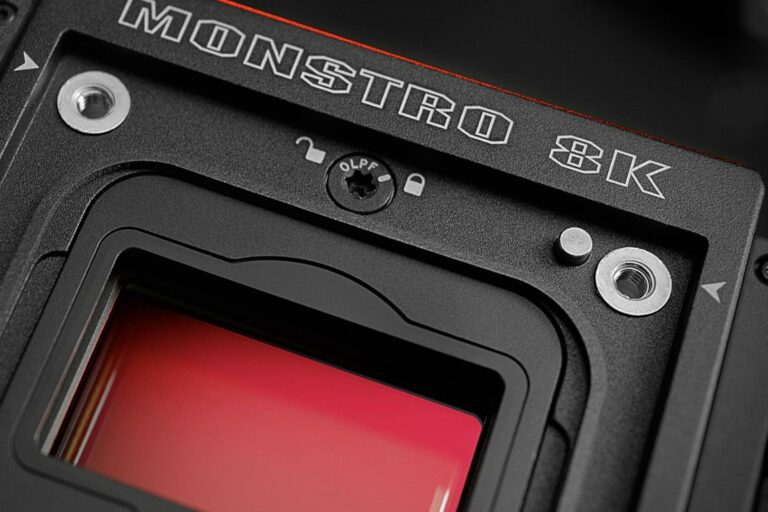 We have been flying the REDs for over five years now and they offer truly unparalleled results. Offering amazing resolution,… 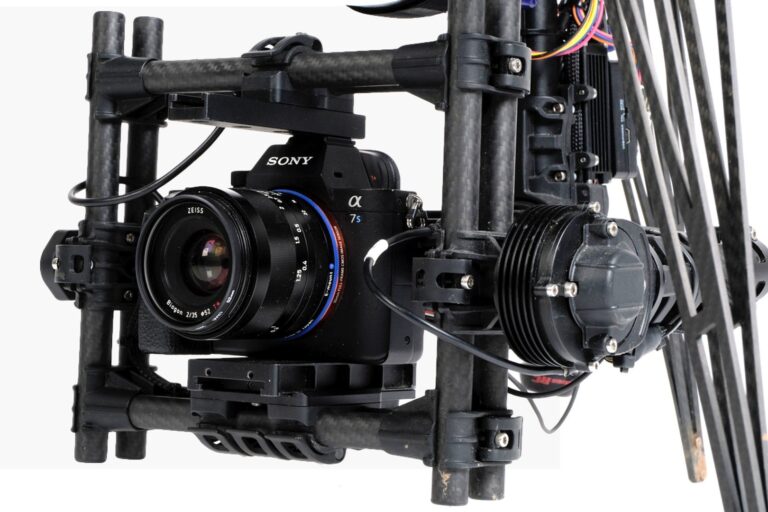 Our Sony A7Sii is an excellent choice for a wide variety of work, especially low light work. We are producing… 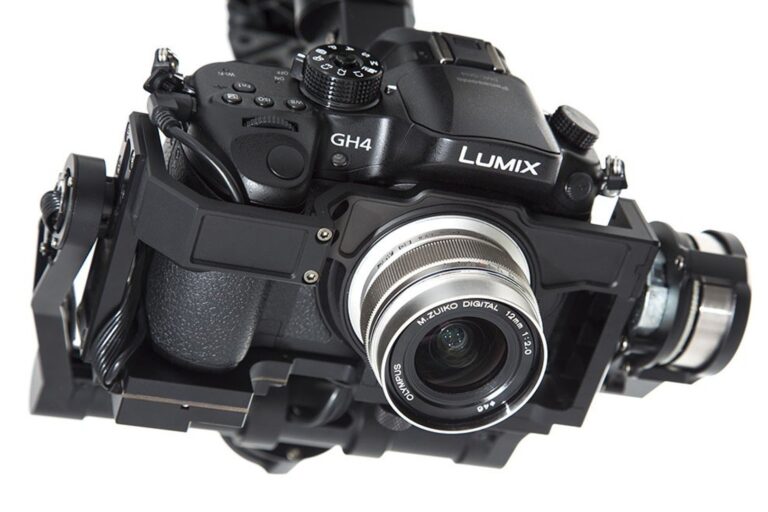 The Panasonic GH4R has been around for a few years now, it is a mid range camera offering amazing results.… 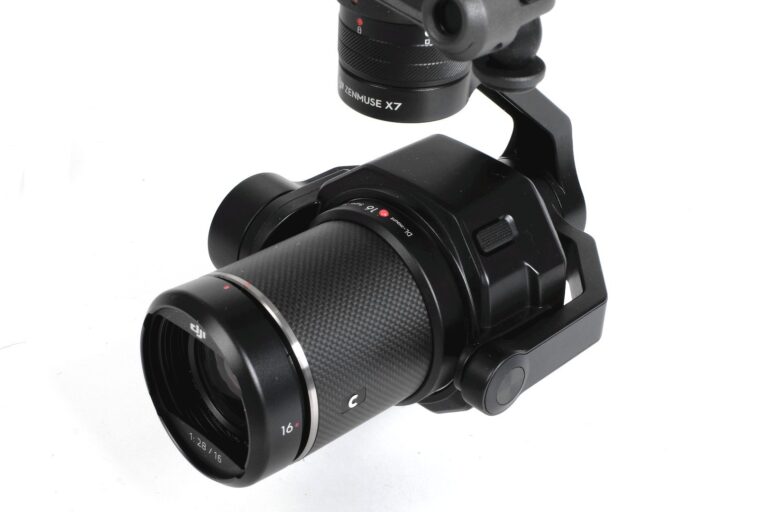 The DJI Zenmuse X7 camera is new for 2018. It is a compact Super 35 camera made for high-end filmmaking… 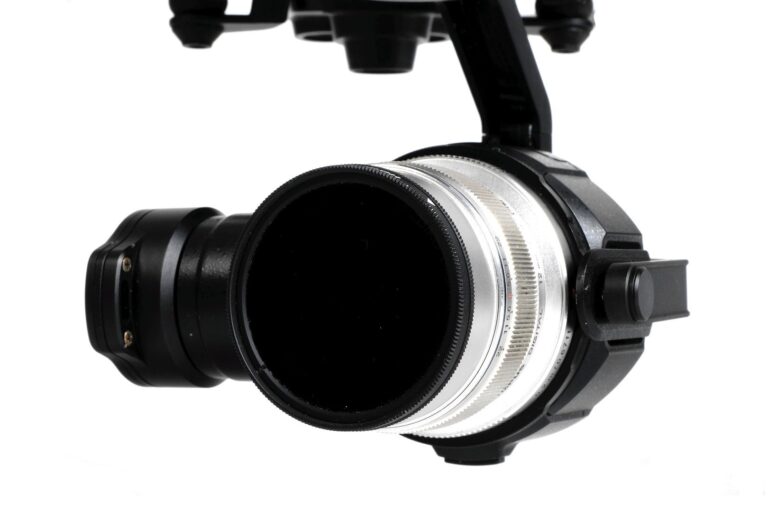 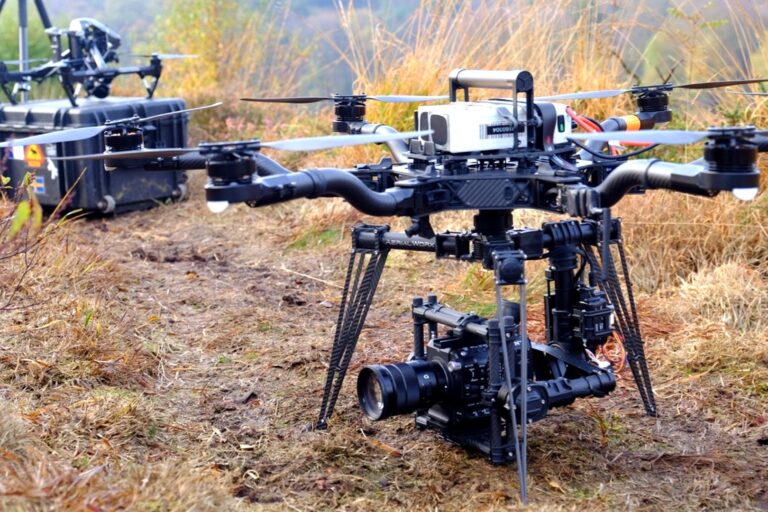 Customer Cameras
You Choose The Camera

As well as owning a number of cameras, we also have lots of experience carrying client cameras and payloads. We… 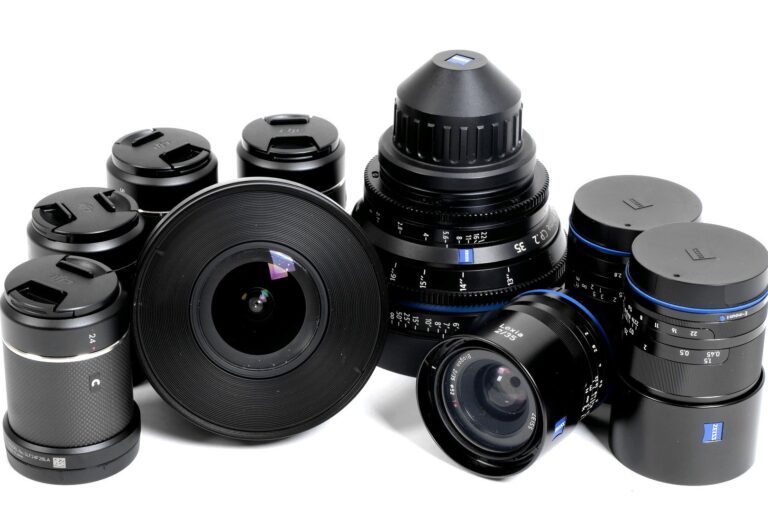 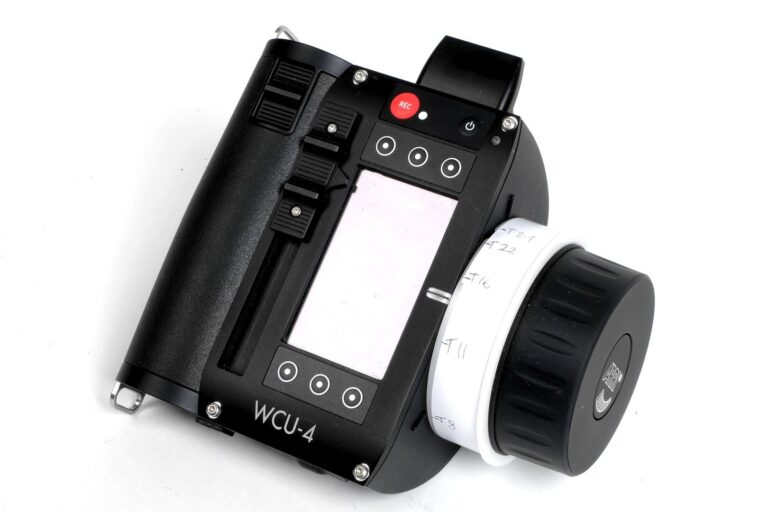 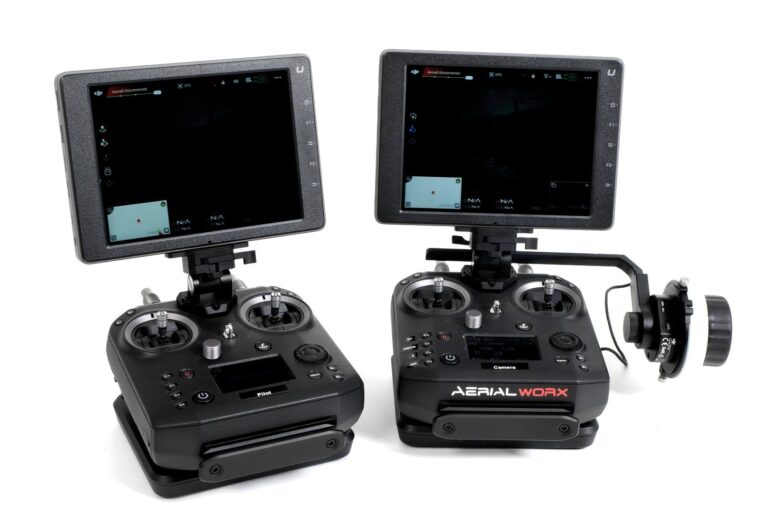 All our drones offer realtime downlink. We employ various downlink systems to transmit both HD and SD live feed direct…

Our HoloDrone can project a large and dynamic 1000mm wide holographic projection. Imagine your company logo, a personal message, videos,…

We are CAA and EASA Approved to operate drones weighing up to 25kg. We have over 30 years flying experience, ensuring the highest standards in drone filming safety and operation.

We are BBC, Netflix and 1st Option Safety Approved. We provide guaranteed high quality creative and dynamic filming for all our clients big and small.

We have £10 million Public Liability Insurance and £50 thousand third-party equipment cover. We fly outdoors, indoors, internationally, over water and at night.

We are proud of our involvement in four amazing BAFTA winning, two BAFTA nominated and one Goya nominated productions.

Click on the map below to view all our project locations.

Aerialworx R&D is a space where design, innovation, technology and energy is present in abundance. Our R&D team, located at the low-carbon MSParc (Menai Science Park) in North Wales are responsible for designing, building and testing all of our aerial filming systems. Innovative designs exclusively for film and television all come to life here with over 20 acres of flying fields available for us to test and fine tune our equipment.

“We pride ourselves in being Green and to this end, we use sustainable, recycled and upcycled materials whenever possible.”

With a wealth of experience working on major Film and TV productions, we consistently deliver creative, dynamic and cinematic shots. If you are looking for Drone Pilots in Manchester, Drone Pilots In North Wales or Drone Pilots in Scotland, then look no further.

It was a great experience working with you all. Buckets of experience, knowledge and skill.

These guys are amazing, so down to earth, professional and certainly deliver the results.

Aerialworx went out of their way to make things work.

Special thanks for taking the lead in the aerial department.

A very big thank you to Aerialworx for doing such a great job.

The difference between ordinary and extraordinary is Aerialworx

What truly beautiful aerials of Wales. They really give the shows that extra wow factor

It’s quite simple! We offer an amazing and professional
service with a personal and creative touch.

To keep things simple, we offer a host of fixed-price all-inclusive drone packages for UK and Europe.

All our drones are permanently fitted with our camera systems and ready to go at short notice.

Flying at night with custom lighting creates amazing results. We are CAA approved for night flying and we love it!

We also dry hire drones and filming equipment including batteries from our international battery bank.

We love extreme, flying low and fast and have operated in the worlds most hostile environments.

We have tons of FPV and indoor drone filming experience, we have flown in Schools, Theatres, Shops, Factories and Caves.

in search of more

We also specialise in bespoke builds. We’ve designed drones for a multitude of projects. Give us a call and we’re happy to discuss.

We have been a major contributor in multiple BAFTA winning productions.
View All Drones
View All Cameras

We love informed clients. Get the facts!

Drone filming and cinematography with a difference

We would love to hear from you!

This website uses cookies to improve your experience while you navigate through the website. Out of these, the cookies that are categorized as necessary are stored on your browser as they are essential for the working of basic functionalities of the website. We also use third-party cookies that help us analyze and understand how you use this website. These cookies will be stored in your browser only with your consent. You also have the option to opt-out of these cookies. But opting out of some of these cookies may affect your browsing experience.
Necessary Always Enabled
Necessary cookies are absolutely essential for the website to function properly. This category only includes cookies that ensures basic functionalities and security features of the website. These cookies do not store any personal information.
Non-necessary
Any cookies that may not be particularly necessary for the website to function and is used specifically to collect user personal data via analytics, ads, other embedded contents are termed as non-necessary cookies. It is mandatory to procure user consent prior to running these cookies on your website.
SAVE & ACCEPT